3 things that would change the world 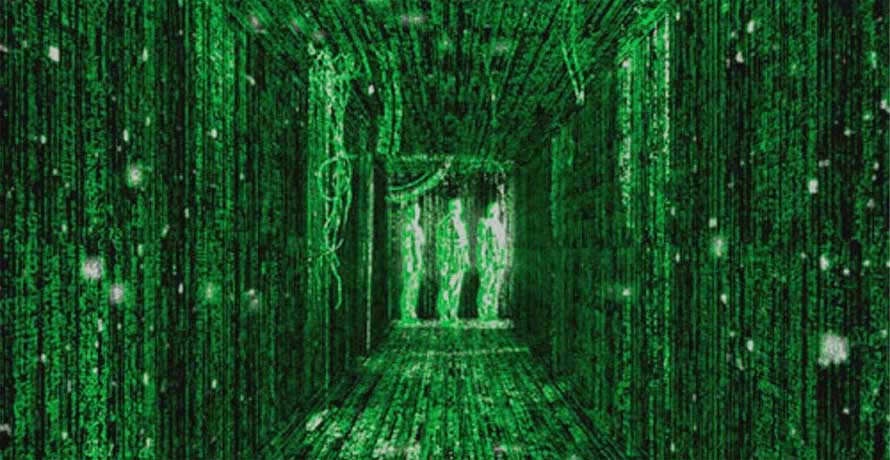 Anyone with a smartphone will know how primitive it is to interact with it. All that power at the end of our fingertips, yet out fingertip is all that we have to interact with it. I think we are already at the point where the power of computing is severely limited with the way we interact. Screens, keyboards, mice, even gesture recognition limit how humans and computers can integrate. Thing is, your body is much better at it than any computer, taking input from all our senses, processing it in our brains, then making sense of it.

There will be a time when we will do away with screens and keyboards as the computers will stimulate your brain directly. Think about it, sight, sound, touch and taste are simply receptors in your body creating particular nerve impulses that the brain interprets. Create those  impulses artificially say by a computer and ‘pipe’ them through some nervous system  interface, then the entire scope of human experience can be created and communicated.

This will have a massive impact on human beings. Whilst it would have a benefit for the environment because all the stimuli we seek can be acquired without consuming natural resources, the unlimited stimuli available to humans could make people absolutely bonkers. Imagine if everything you wanted you could have because in this artificial reality everything appears completely real, then we would very quickly bring into focus the nature of our very human existence. Put it another way, when we have everything we thought we needed and it did not satisfy us, what would we then desire ?

Gravity keeps everything’s together, and particularly us to this planet. It’s also why we burn so much fuel getting from a to b. if we can one day learn what gravity actually is (we still have no idea) and why it does what it does, we may one day find a way to overcome it. And when we do, no more airplanes, cars as we know it, or wheels for that matter. We will be free to travel the universe because we will be free from the massive energy requirement needed to get things up in to the air and into space.

“Beam me up Scotty!” Yes, it’s not a new concept as Star Trek fans have seen it for years. Yet if it ever became a reality then some device could deconstruct any 3d object, transmit it anywhere, where it would then be reassembled. I wouldn’t like to be the test pilot but instant travel between two spots anywhere in the galaxy would be interesting!! If you think about it, it’s the same principal of television or radio, you take something real (like sound, vision), convert it to a set of signals, send it somewhere then reconstruct it. Unlike these though, matter, particularly living matter is a little bit more complicated. There’s no instructions for a start to define the entity to beam anywhere. So matter transport is unlikely to happen until we probably understand the nature of matter, why it does what it does, and how we can manipulate that.

So Which will come First?

Probably the interface with computers as we know more about the nervous system than we do with gravity or what makes matter. Therefore, if this happens, the other two are less important because all the things we want can be given to us without the need to move. It’s a bit Sci-Fi at the moment, and will bring into light many moral,social, philosophical and religious dilemmas. I think it is inevitable, probably will be abused by people seeking the ultimate sensory experiences, make them go bonkers then produce a bunch of people who enjoy reality (like climbing trees for real. Who knows?