It was a lovely sunny February day when Leia, her littermates and Mum got together to play. So lovely to see so many happy Labradoodles getting along and having fun!

END_OF_DOCUMENT_TOKEN_TO_BE_REPLACED 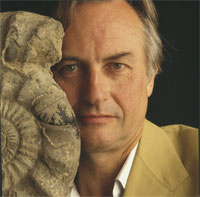 This may seem bonkers to most people, as we are always told about the age of the Earth being in the millions or billions of years. But what is the evidence and would you be bonkers in thinking it wasn’t that old at all?

When I became a Christian 5 years ago I was presented with a big problem. Most of the evolutionary ‘facts’ I had digested and accepted over the years appeared to conflict with Biblical account of how the world (and life) started. Something wasn’t right, so I started to look at the scientific evidence for both sides with a view to try and understand what was going on.